The study of politics is a slippery undertaking. Here at AMG we are ardent libertarians. We believe in small governments that stay out of people’s lives. We abhor the nanny state, bureaucratic invasions of privacy, and blowhard leaders who believe they are going to lower sea levels with the sound of their pompous voice. We believe in merit, individual responsibility, people’s right to choose their own course, and equality of opportunity. With those cards firmly on the table, let’s take a look at the current state of political play.

This article is also based on the premise that democracy is more than just the illusion of choice, that election outcomes actually matter. There is a strong narrative to the illusion notion but sit tight, that will be covered in future AMG content. 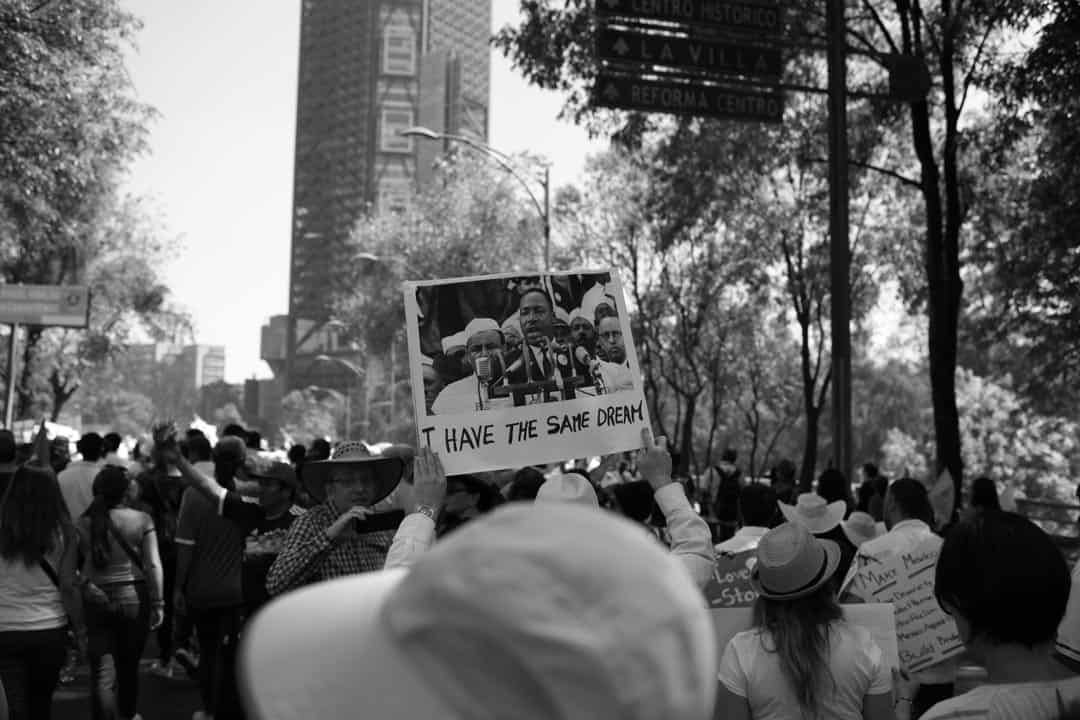 It’s fair to say that the interventionist left is currently feeling the whip. It is still reeling punch-drunk from two Brexit wins, Trump’s impossible victory, and more recently, the failure of Australian Labor to close the sale on an ambitious range of standard left-wing policy based on notions of equity and redistribution. The failure of the left-leaning mainstream media to get their preferred candidates over the line has led to much angst and hand-wringing in the corridors of ‘journalistic’ power. “We told you not to vote for Brexit and you did, and now you have ruined our country, you fascist imbeciles.”

“We told you to vote for Hillary because she’s a woman and Trump is a man and he’s prone to crass private remarks, and now our country is ruined you redneck white supremacists.”

When polled, most smart people rank the media as just slightly less trustworthy than odious used car salesmen and their cousins, lying snake-like politicians. The same smart people have switched off the tabloid guff of the 6 o’clock news and now seek out alternative points of view via YouTube, truly independent voices like AMG, and other non-traditional sources. Huge followings, tens of millions of viewers have gathered around free thinkers such as Jordan Peterson, David Ruben, and Joe Rogan. YouTube is a platform without barrier, anyone can start a channel and build an audience. 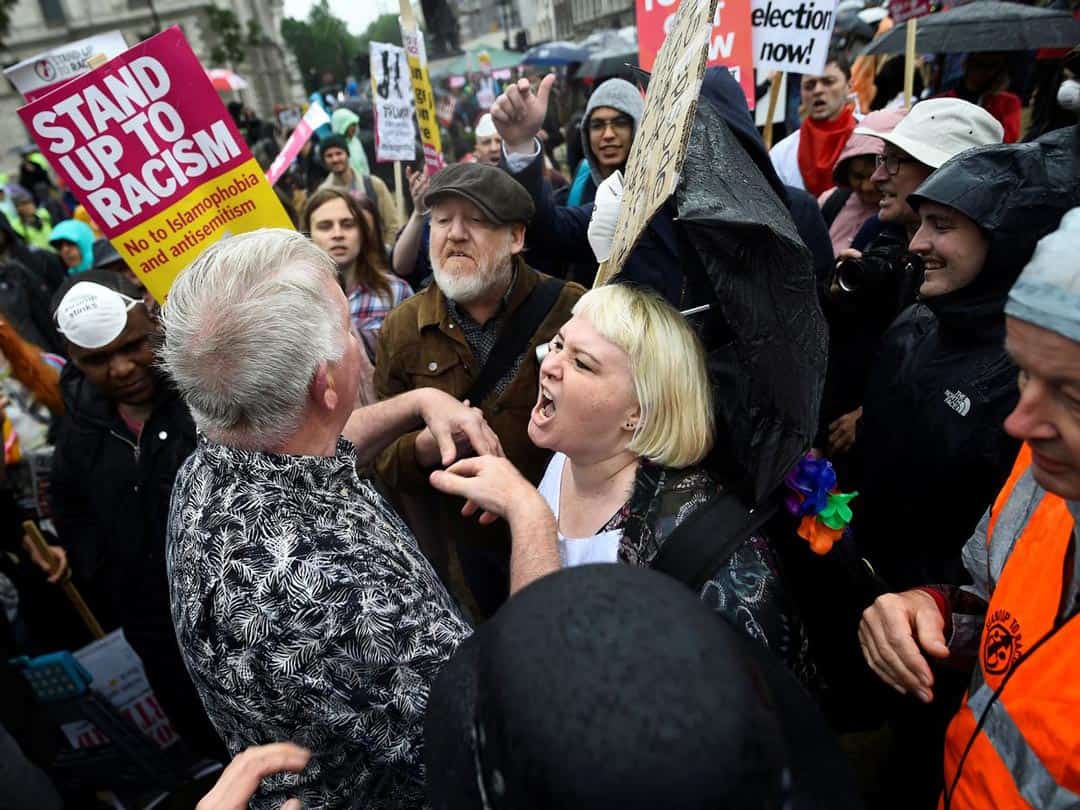 For every action, there is a reaction, and YouTube in its left-wing wisdom has recently begun demonetising independent voices that get a little too popular. Once profitable business models can be ruined overnight, with little explanation, other than a desire to stamp out “hate speech”, or as it should be known, dissenting voices. This is a huge win for the mainstream media, who have seen their monopoly savagely attacked, their authority questioned, and their business model imperilled. Popular Youtubers such as Steven Crowder have been forced to shift to alternative platforms that require users to pay for access to content. They will hang around but be largely preaching to a small and loyal choir, their ability to attract new followers drastically diminished.

So what’s next? Unless the mainstream lower the shrill tone of their dog whistles the gap between their imagined cloud of superiority, and what the people, the drivers of democracy, the often silent majority think is important, left-wing hearts will continue to be broken. Enraged activists can scream and throw milkshakes in the faces of those that dare to wear MAGA hats, but the electorate will not be swayed. Calm, rational voters don’t like radical agendas, governments that attempt to bend society to its will via needless legislation. Election upsets will continue. Smart people will look elsewhere for information.

Welcome to AMG, your free source of completely independent information.

The Art of Sports Bet Hedging

Only the bold need apply.

Money in politics – A Case Study in Corruption and Ineptitude

I accept use of cookies
PRESS ESC TO CLOSE