One of the many tasks that governments are entrusted with is the apprehension, trial, conviction, incarceration, and rehabilitation of criminals. It is almost impossible to measure the effectiveness with which they undertake these functions, other than to chart the rates of recidivism among those convicted of serious crimes and those imprisoned for their misdeeds. 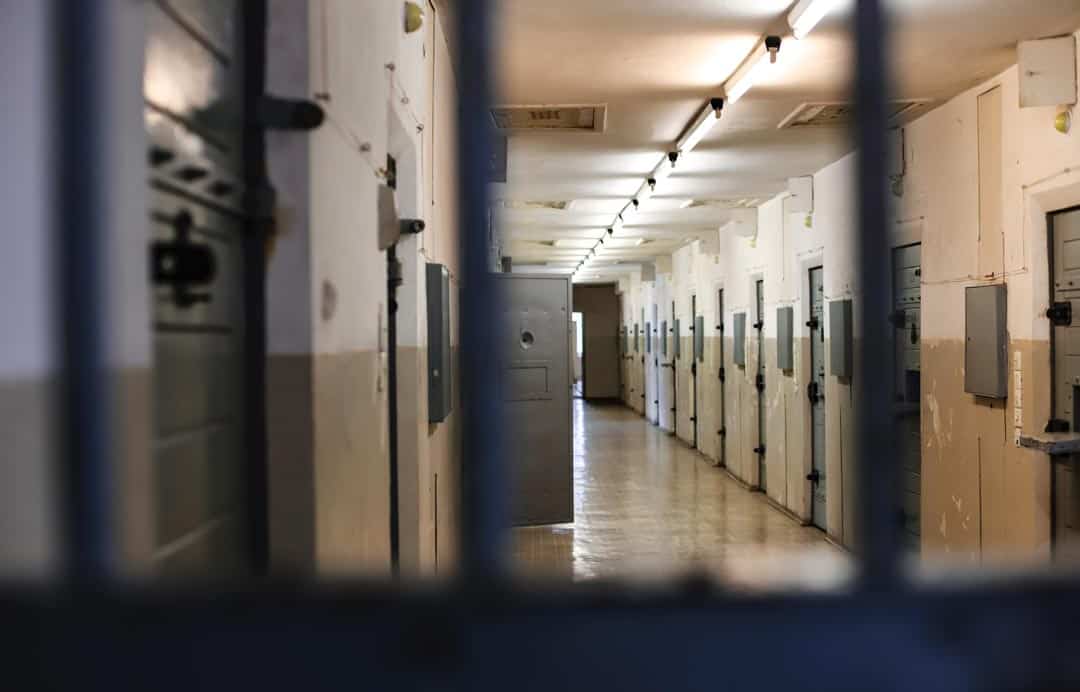 Australia, a land of reasonable laws, minimal gun crime, negligible gang activity, and plenty of room to move has surprisingly, some of the highest criminal recidivism rates in the free world. While overall serious crime rates are trending much lower across recent years in Australia, recidivism rates are at an all-time high. Within 2 years of a recorded conviction, 53% of Australian offenders will be recycled through the courts and convicted of a new offence.

This figure compare most unfavourably with almost every other free nation – France has a reconviction rate of 40% within 2 years, Finland 36%, Chile 39%, and Canada 35%. Australia also has a very high rate of reimprisonment, with 45% of released prisoners back behind bars within the same 2 year period. This is a huge expense to society, with each prisoner costing taxpayers well over $100,000 per year, not to mention the costs of paying police officers, judges, legal aid lawyers, and parole officers. These grim statistics represent a failure across many government departments.

So what are the causes of this revolving prison door? What prevents Australian criminals from going straight? Does our society believe in rehabilitation? What can be done by seeming incompetent elected officials to address these ugly statistics?

The prevailing US model of corrections is universally considered the most flawed method of dealing with wrongdoers ever conceived. In most US states private companies are responsible for the incarceration of the convicted, and therefore profit every time a hapless citizen becomes embroiled in America’s Kafkaesque legal system. Longer sentences and high rates of reoffending are all money in the bank to those within the corrections industry. This money can then be invested to aggressively lobby lawmakers to implement tough-on-crime policies that are packaged and sold to the electorate as a panacea to society’s ills. ‘Three strikes and we throw away the key. Take the plea bargain son, or they’ll send you down for life,’ are common refrains. The entire US society is conditioned to believe they are safer with a correctional system that incentivises incarceration rates. There is talk of moving away from this illogical model, but you can expect well paid lobbyists to vigorously defend the status quo. 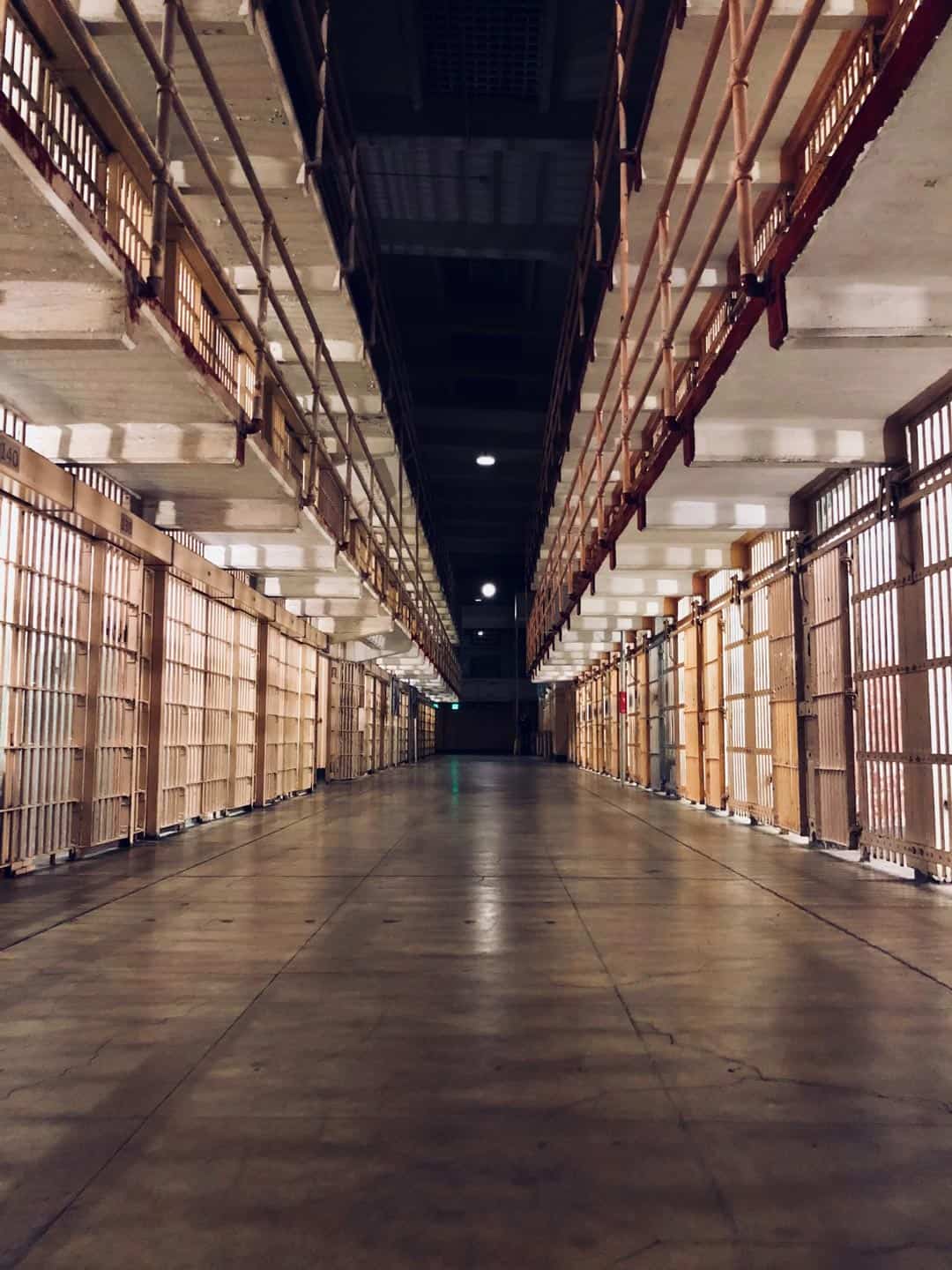 In Australia. there are only a handful of private prisons, roughly 10 institutions out of 100. The nation’s approximately 40,000 prisoners are at the mercy of the various state governments who all run differing systems. While most prisons provide training and educational options, deficiencies in this area are definitely contributing to Australian soaring reconviction rates. The main factor, however is the lack of employment opportunities afforded those with a black mark against their name.

So, we have a friend who dabbled in the illicit and has acquired the dubious honour of a criminal conviction. He is determined to go straight and enlists our help to find an honest job. Good luck. We are going to need it. Firstly, let’s take out a red pen and cross out any position related to the public sector. That’s right, the government, whose job it is to rehabilitate criminals, does not actually believe in rehabilitation, ever. One strike and you are out. Next, cross out any position that has anything to do with finance. Our friend will not be permitted to count loose change with any type of conviction to his name. Now cross out jobs that require him to enter people’s homes, so that’s a bunch of trades gone. Forget about the retail sector too, all that merchandise sitting around unsupervised just waiting to be pilfered. We are fast running out of options here. So, he can work outdoors, or in an office that has nothing to do with money, for a private company, that doesn’t run criminal checks as part of their hiring process. If they do happen to run criminal checks, they do not hire people with convictions. That defeats the purpose of checking.

Melbourne was recently blessed with an outdoor advertising campaign by a company that trumps police checks for $40, with an extra quick turnaround. This means that more and more potential employers, across all fields of endeavour, are now running checks. So, despite presenting with clean fingernails, a dazzling smile, sparkling wit, and appropriate credentials, the guy on the other side of the interview desk is just not going to gamble his career on our friend’s rehabilitation. “Thanks but no thanks, all the best for the future…champ.” Our mate will get plenty of pats on the back as he is awkwardly ushered from interviews before hiring teams count the teaspoons to make sure he didn’t commit theft during the visit.

So, this going straight thing is tougher than it might seem. What’s our next step? Does our mate swallow his pride, rewrite the CV, and go to the very bottom of the employment scrapheap and take some minimum wage as a cleaner, or a labourer on a building site, breaking his back lumping bags of cement on cold and drizzly Winter mornings? Or should he focus on tiny private organisations that might not yet run criminal checks because the founder is responsible for the hiring of staff. There’s a chance the owner trusts their instincts and does not run checks because time is money and the proprietor wants to put new employees straight to work?

Or, as bills become due, does the criminal job hunter get tempted to call up some old contacts and get back into the game, robbing, scamming, selling drugs or whatever got him into trouble in the first place. It certainly is appealing. Nobody can survive on fresh air and good intentions. What if he has hungry mouths to feed? A nagging wife on his back.

This type of exclusion starts at the top. It’s understandable that some professions should be off limits to the criminally convicted, but surely state governments should take the lead in this regard. Our elected overseers have determined that an individual is no longer a danger to society. The individual has either committed an offence that didn’t warrant incarceration, or has served their time and are now ready to turn things around, so why don’t governments hire them as a demonstration of their belief in the concept of rehabilitation.

Some states run what is called a Spent Convictions Program, where, following a set period, normally a decade, some convictions disappear from an individual’s record. Victoria has no such program, but there is talk of bringing it in. Still, a decade is a long time to lie low, lingering on welfare, working odd miscellaneous jobs while waiting for years to drag past in order to triumphantly re-enter the work market with a freshly expunged record.

So what are some other possible solutions? Regardless of background, the vast majority of convicted criminals share a single defining trait – opportunism. The criminal mind looks relentlessly for angles of exploitation. Criminals are hustlers by nature, many have been doing so since childhood. Perhaps the solution to Australia’s high recidivism rates lies in redirecting opportunistic intentions away from criminality toward legitimate pursuits. Entrepreneurs create wealth and jobs. They drive society forward with solutions to existing problems. They have vision and drive, they are risk-takers, motivated by ventures that can potentially pay off large. “Business incubators for convicted criminals.” It’s not the most agreeable election slogan. Perhaps it needs a catchy jingle and a politician with the imagination, and courage to see it through. After all, nobody really advocates for the convicted and the incarcerated. Those incarcerated are not permitted to vote.

Only the bold need apply.

I accept use of cookies
PRESS ESC TO CLOSE